Scheduled Maintenance We will be conducting scheduled maintenance on May 14th from 09:00 PM EST to May 15th 09:00 AM EST. During this time Aerospace applications will be temporarily unavailable. We apologize in advance for any inconvenience.
https://aerospace.honeywell.com/us/en/search.html
× 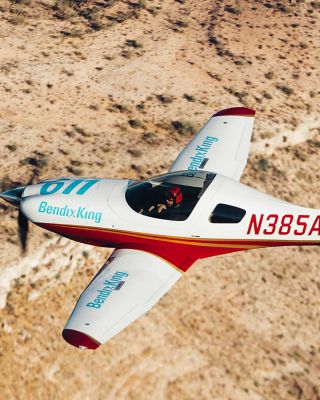 Joe Coraggio is a builder, engineer and pilot who has been inspired by aviation since the young age of twelve. Born and raised in Wisconsin, he later became nicknamed the “ramp rat” for constantly being around the Capitol Drive Airport in Brookfield. Moving on to his college career, he received an Aerospace Engineering degree from the University of Minnesota and has flown over 80 different types of aircraft to date. Not to mention, he is also a race pilot in the sport class at the Reno Air Races and built his own aircraft from scratch!

In this episode, Joe gives our listeners a deep understanding behind his passion for aviation. With a behind-the-scenes look, you’ll learn:

To learn more about Joe and his love for aviation, watch his customer success story here or visit his Facebook page for more info.