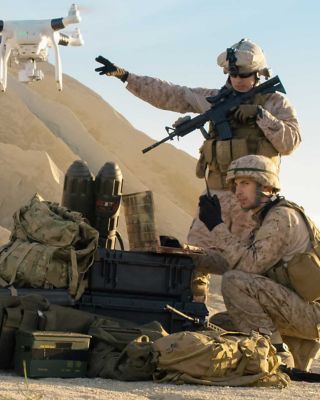 Norm Balchunas is the Senior Director for Defense and Cybersecurity at Honeywell Aerospace. In his role, Norm is focused on Connectivity and Service, specifically Cybersecurity and defense and national agency programs. During his service in the United States Air Force, Norm served as a National Director for the Reserve Officers’ Training Corps and as a Special Technical Operations Lead in the United States Joint Forces Command. He also served as a B-52 Squadron Commander in Operations Enduring Freedom and Iraqi Freedom.

In this episode, Norm talks about what mission readiness looks like for him and what are the actual steps you need to take to get there. With a behind the scenes look, you’ll learn: