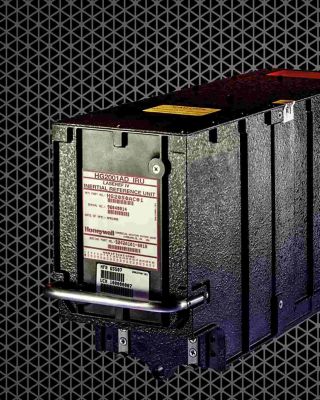 Recently, Honeywell introduced the LASEREF IV that replaces the aging LASEREF II and III, which became obsolete at the end of 2019 and are no longer supported through Honeywell.

This new configuration provides many benefits:

To help you upgrade to the best performance in class, Honeywell is offering a special trade-in program available through Western Jet. For each LASEREF IV ordered, receive a trade-in credit with the return of each LASEREF II and LASEREF III unit.

Don't delay; this incentive is only for a limited time!